Home/Nature, Tips, Travel/10 Underrated Vacation Spots You Should Check Out
­
Previous Next

10 Underrated Vacation Spots You Should Check Out

Vacations in the United States tend to point you to the iconic tourist destinations and the usual tourist traps. But we know that every once in a while everyone wants to escape from the crowds and starts looking for a new places and destinations to explore. The good news is that there are places in the United States that are still not too touristy.

So forget about the Statue of Liberty, Mount Rushmore, and the Hollywood sign for a while and train your sights on these 10 underrated vacation spots you should check out:

Sleeping Bear Dunes is located along Lake Michigan. It is only five miles away from Empire, Michigan and is more than 2,000 years old. You will find that the climb to the top of the sand dunes is very challenging, going up at least 230 feet high. But you will be rewarded with stunning views when you get to the top. You can also hike or bike along the Sleeping Bear Heritage Trail to see more of the area’s beauty.

Located in Lookout Mountain, Georgia, Rock City is a rock formation that is around 200 million years old. It features a 90-foot waterfall, gardens, a suspended bridge, and the Fairyland Caverns, which is perfect for the kids. You can also explore the trails that go through Rock City and find yourself on the top of Lookout Mountain, where you can admire great views and see seven states all around. Rock City also hosts several events such as the Southern Blooms Festival, the Summer Music Weekends, and the Enchanted Garden of Lights. And while you are in the area, make sure to visit Ruby Falls, which is the tallest and deepest in the world.

Another spectacular natural attraction is the Wave, located in North Coyote Buttes in Arizona. The sandstone formation will amaze you with its stunning beauty and there are nicely colored trails that you can hike on, too. The Wave is certainly worth the trouble of trying to get a permit to visit the site. We recommend you to get a guided tour to avoid getting lost. 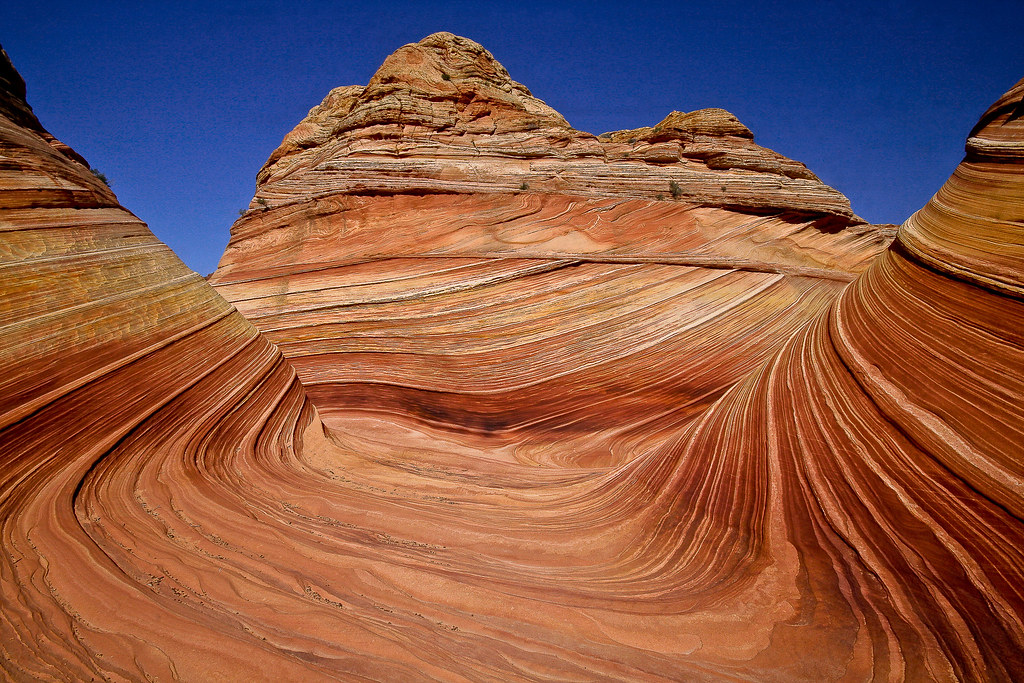 Head out to Jefferson County in Montana and explore the Lewis and Clark Caverns. This is among the biggest limestone caverns in the area. A guided tour is available. While there, you can also check out the oldest state park in Montana, where you can fish, bike, canoe or go camping.

The Nevada Northern Railway Ride takes you through the Central Nevada mountains for more than one and a half hours. It is among the United States’ best-preserved railroad facilities. It was built more than a century ago and was used to service the copper mining industry in the region. The railroad still remains today and is now open for joyrides. You can also check out the grounds, as well as the shops, and you can go on seasonal tours such as the Polar Express Train or the Haunted Ghost Train of Old Ely.

East Haddam, Connecticut is home to the beautiful Gillette Castle. The castle was built in the 1910s for actor William Gillette, who played Sherlock Holmes on stage. The castle itself looks like a Rhineland castle and has 24 rooms. It is open for tours while you can enjoy the trails and railroad that go through the 184-acre property.

Head out to Two Harbors, Minnesota, where you can tour the Split Rock Lighthouse. Operational from the 1910s through the 1960s, the lighthouse is now a nationally registered historic place that hosts visitors from all over the world. Other features include campgrounds and the Gitchi-Gami State Trail. Enjoy the wonderful views, hike or bike here.

Other under-the-radar attractions that are worth a visit are:

So if you want to go to some place unique and away from the madding tourist crowds, then these are your best bets! Plan a trip with your friends and enjoy your vacation.

Four Tips To Save Money When You Travel In The US

10 Weird And Wonderful Hotels To Stay At